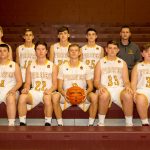 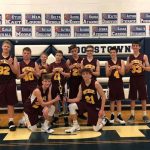 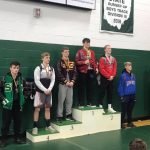 Today’s (5.4.2021) Track Meet has been cancelled due to weather. Boys and Girls Track meet is rescheduled for Thursday May 6th @ Ravenna @ 4:30 start time.

A six-run first inning led Southeast Pirates Varsity to a 9-2 victory on Tuesday. The offensive onslaught by Pirates Varsity was led by Evan Riffle, Austin Ranker, and Jordan Mckendrick, all sending runners across the plate with RBIs in the inning. Nate Muncy was credited with the victory for the Pirates. The lefthander went six